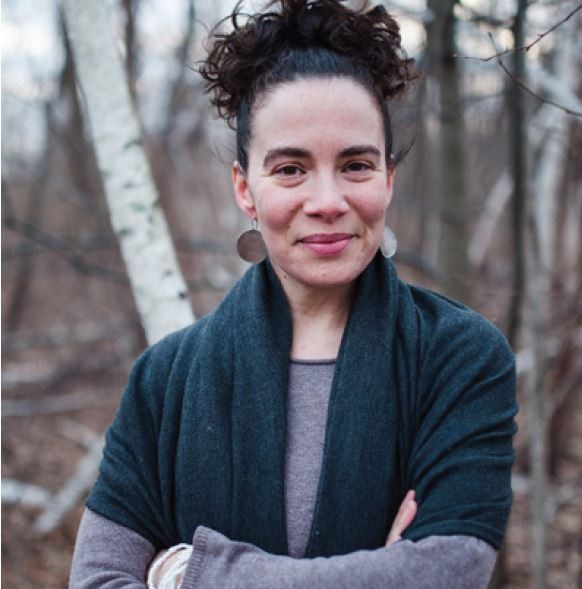 Gather with the Jewish community of Greater New Haven to commemorate Yom HaShoa.

Our featured speaker Tagan Engel is a long time community leader on issues of food justice, community development, and racial and economic equity. She is the Executive Producer of the radio show and podcast The Table Underground: stories of food, radical love and creative social justice.

Tagan Engel is a New Haven native and the granddaughter of Holocaust Survivors, Selma and Chaim Engel, who were part of the revolt and escape from Sobibor, a Nazi death camp in Poland. The legacy of her grandparents story, the Jewish Holocaust, and her lifetime of living in racially and economically diverse communities have been fundamental to her consciousness and commitment to Tikkun Olam through solidarity work with all persecuted peoples. 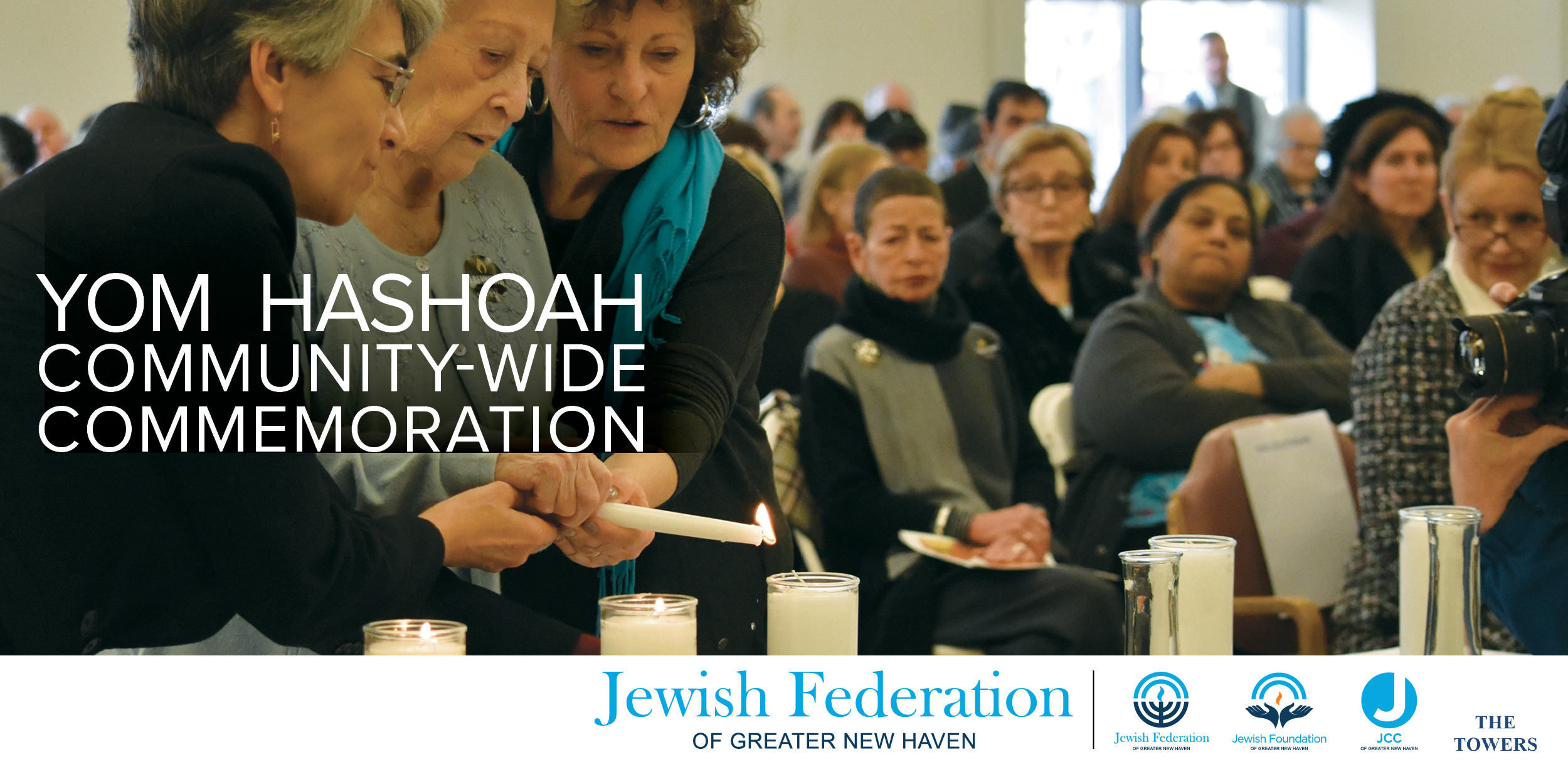