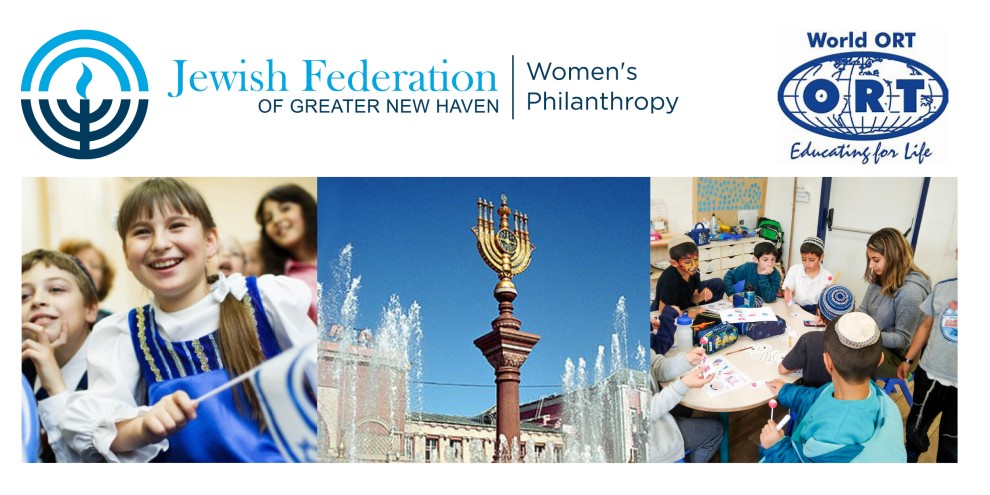 The Jewish Federation of Greater New Haven Women's Philanthropy & Central Connecticut ORT partner present What does it mean to be Jewish in Modern Russia with guest speaker Mikhail (Misha) Libkin.

Mikhail (Misha) Libkin is the National Director of ORT Russia. He came to this role in July 2018, but his involvement with ORT began in high school. Misha graduated from the ORT High School in Moscow in 2000, and has been an employee of ORT’s operation in the former Soviet Union since college. Beyond ORT, Misha has fulfilled many leadership roles in the FSU. He has worked with Russian Jews on all levels of engagement and has become a key leader of the community and of ORT.