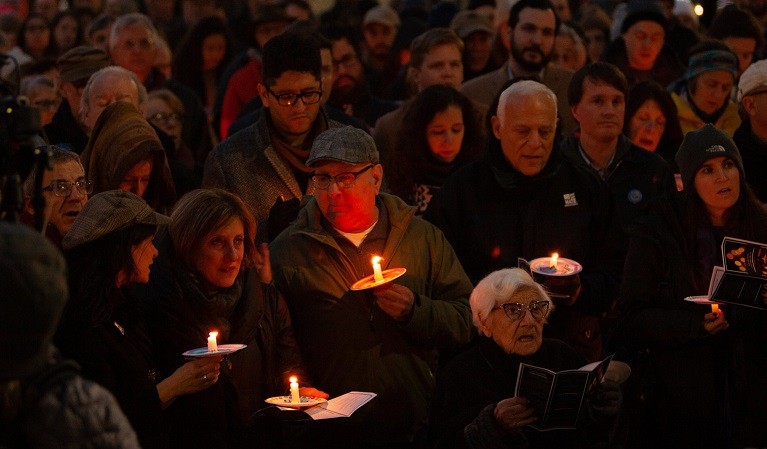 The Jewish Federation of Greater New Haven, ADL, and the New Haven Board of Rabbis & Cantors invites you and your loved ones for a night of remembrance.

Gather with your community to commemorate the most brutal attack on a Jewish synagogue in American history. Come witness the strength and hope that persists despite tragedy and hate.  Join the New Haven Board of Rabbis & Cantors as they lead a memorial ceremony to honor the victims of the Pittsburgh Tree of Life shooting. After the service, our key speaker, Mark Oppenheimer, will discuss the following topic: Squirrel Hill, A Year Later: Lessons from MY Pittsburgh Travels.  The event will conclude with a Q&A led by Steve Ginsburg of the Anti-Defamation League and Judy Alperin, Chief Operating Executive of the Jewish Federation of Greater New Haven, on the current environment of antisemitism and security

Mark Oppenheimer is the former Beliefs columnist for The New York Times, former editor of the New Haven Advocate, and host of the podcast Unorthodox, from tablet magazine. He lives in the Westville neighborhood of New Haven with his wife, five children, and two dogs.  For the past year, Mark Oppenheimer has visited Pittsburgh for a book on the Tree of Life massacre. Drawing on 150 interviews so far, including with victims' families, and survivors, he will discuss how neighborhood and religious ties foster resilience in trauma. 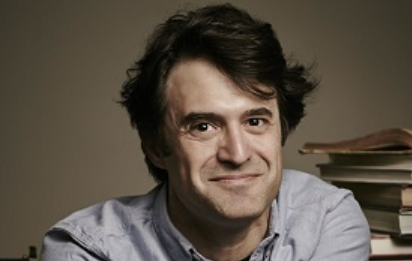