Shir Magic Concert with Noah Aronson will kick off the celebration of the 60th anniversary of Temple Emanuel. Known for his unique, engaging, and deeply soulful approach, Noah Aronson is considered one of the pre-eminent Jewish musicians in North America, whose music has enriched the Temple Emanuel services and celebrations over the years. Come and witness the magic of Noah Aronson in person! With special appearance by TE Band. Tickets at the door are $20 for adults and $10 for teens. Kids uder 12 are free! 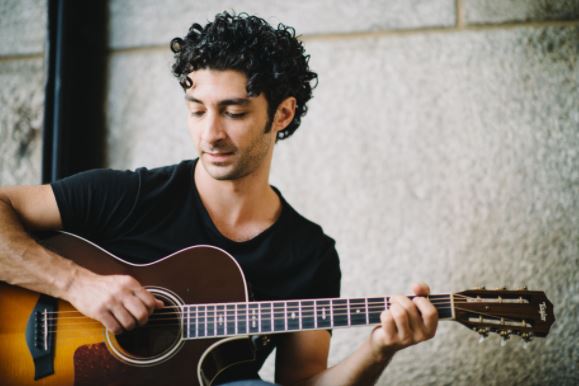