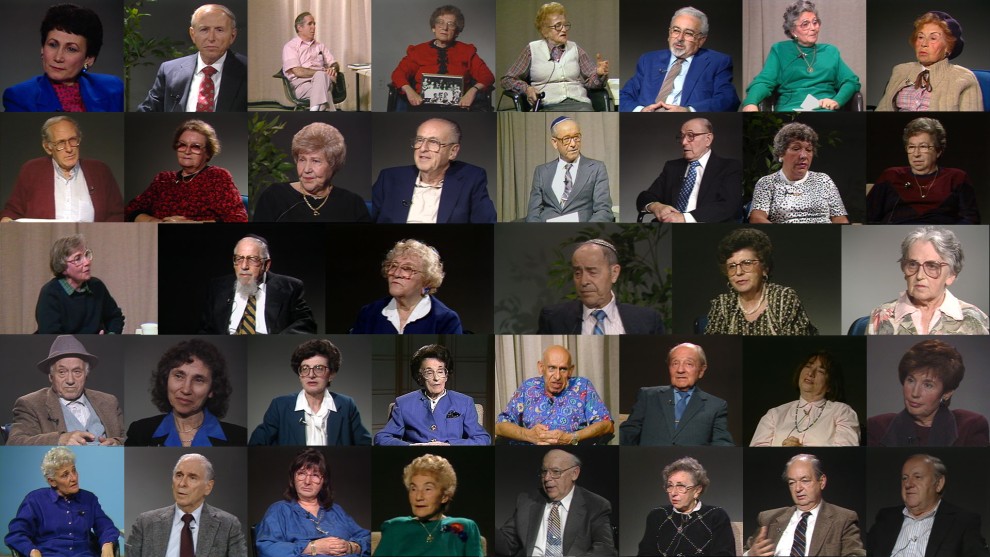 More than 80 hours of witness interviews, conducted by Lawrence L. Langer, one of the world’s foremost authorities on Holocaust testimonies have never been seen by the general public. Now they have been finally thrust into the spotlight with the documentary film Soul Witness, The Brookline Holocaust Witness Project. In 2017, The film sold-out the 432 seat Coolidge Corner Theatre’s main playhouse within a few days of the release of its trailer and has sold out several screenings in the Great Boston area since.

A special screening of the film will be shown at the Criterion Cinema on Thursday, May 17, 2018 at 7:00 PM. It is intended for a general audience with an advisory for children under 13.