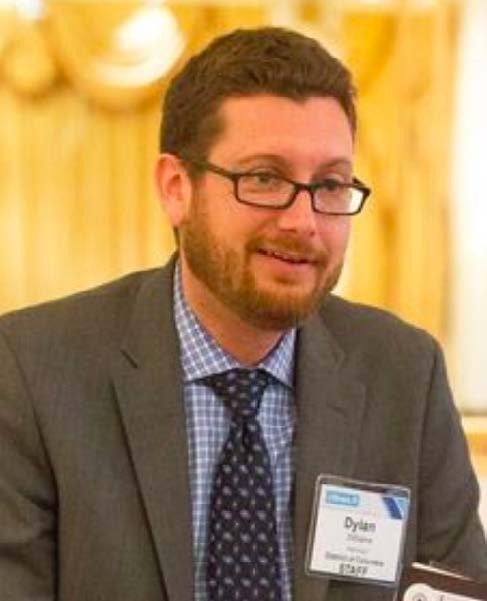 Join us for a post-election briefing with Dylan Williams, SVP of Government Affairs at J Street. Dylan will speak about the incoming 116th Congress and the prospects for pro-Israel, pro-peace legislation. Now that the midterm election is over, where do American Jews go from here?

DYLAN WILLIAMS was named one of The Hill‘s “Top Lobbyists” three years in a row. He leads the government affairs team at J Street and is is responsible for developing and executing the pro-Israel, pro-peace movement’s legislative strategy in Washington, DC. Dylan joined J Street in 2009 after serving as Counsel for Foreign Relations, Trade and Immigration to U.S. Senator Olympia Snowe (R-ME). Born and raised in Honolulu, Hawaii, Dylan is a member of the New York Bar and holds a law degree and bachelors degree in government from Cornell University.

For more information and to RSVP, please email jasmine@jstreet.org.