Community-Wide Kristallnacht Commemoration honoring Josiah DuBois, the young Treasury Department firebrand who sparked President Roosevelt’s late reversal regarding U.S. rescue operations in Nazi-ocupied Europe.  It was DuBois who discovered the desperate telegrams from Europe that were suppressed by the U.S. State Department.  It was he who wrote the conscience-shocking report entitled “The Acquiescence of this Government in the Murder of the Jews”.  It was he who threatened to resign and go the news media with what he had learned unless President Roosevelt changed his policy.  And ultimately, it was his courageous stand that led to the life-saving work of Raul Wallenberg who saved over 100,000 Hungarian Jews. Come and honor one who truly deserves to be called "Righteous Among the Nations”. 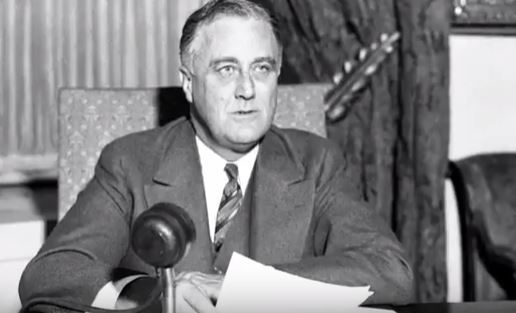