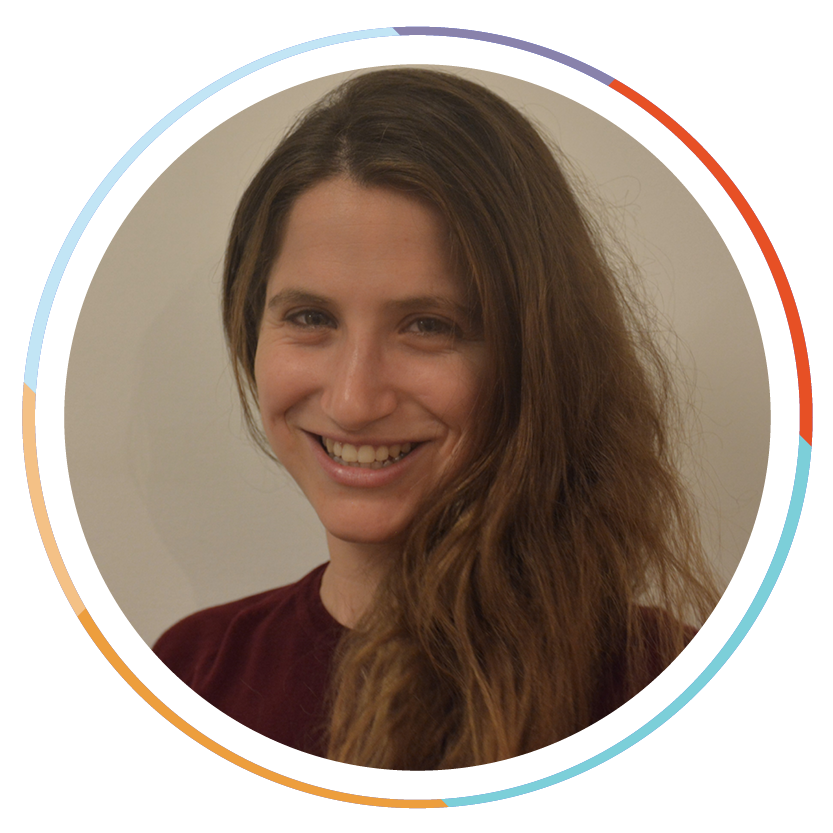 Register in advance.
Ben has an unforgettable and compelling story of miracles and survival through the Holocaust, including his family's flight across Nazi borders, internment in four concentration camps including Auschwitz, the 7-week death march, and the notoroious ill-fated death train from Buchenwald to Dachau of which he is the last living survivor of. Ben is the author of Living a Life That Matters: From Nazi Nightmare to American Dream, and is the founder of ZACHOR Holocaust Remembrance Foundation and it's I-SHOUT-OUT online project, which inspires people worldwide to speak out against intolerance, injustice, racism, and bullying. He also recently launched the ZACHOR Holocaust Curriculum (ZHC), the first educational site written and taught by a Survivor.