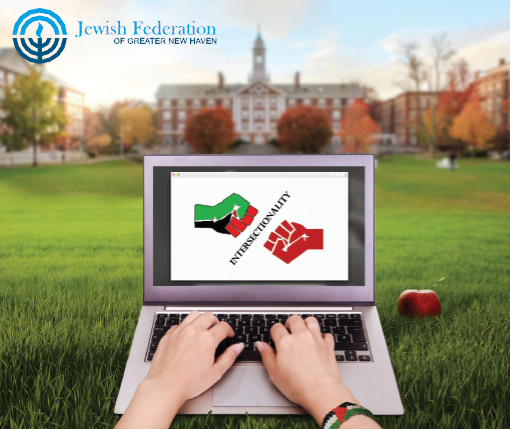 THE POLITICS OF INTOLERANCE ON CAMPUS

A new documentary, “Hate Spaces” explores the politics of intolerance on campus.

Talk Back following the movie 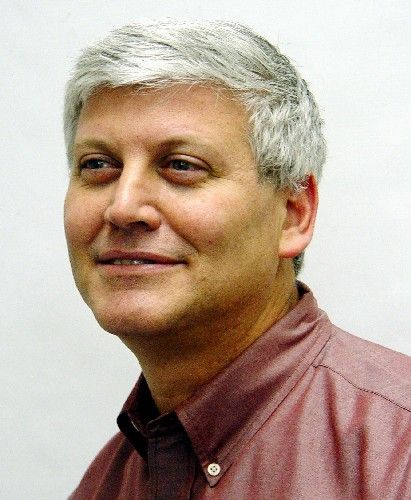 Doron Ben-Atar is a historian of the early American republic and a playwright. He is embarking on a study of the performance of masculinity in men’s divorce narratives in the early republic. Ben-Atar is the author, together with Richard D. Brown of Taming Lust: Crimes against Nature in the Early Republic (University of Pennsylvania Press, 2014), Trade Secrets: Intellectual Piracy and the Origins of American Industrial Power (Yale University Press, 2004); What Time and Sadness Spared: Mother and Son Confront the Holocaust together with Roma Nutkiewicz Ben-Atar (University of Virginia Press, 2006, published in Hebrew by Yad Vashem Press, 2014); and The Origins of Jeffersonian Commercial Policy and Diplomacy (Macmillan, 1993). Ben-Atar co-edited with Barbara B. Oberg Federalists Reconsidered, (University Press of Virginia, 1998). Ben-Atar’s produced plays are Autobiography (2013), The Worst Man (2011), Peace Warriors (2009) and Behave Yourself Quietly (2007).

He is also a member of the Jewish Federation of Greater New Haven board of directors and on the faculty for JTE (Jewish Teen Education) a new Jewish Federation continuing education program designed by students for students. 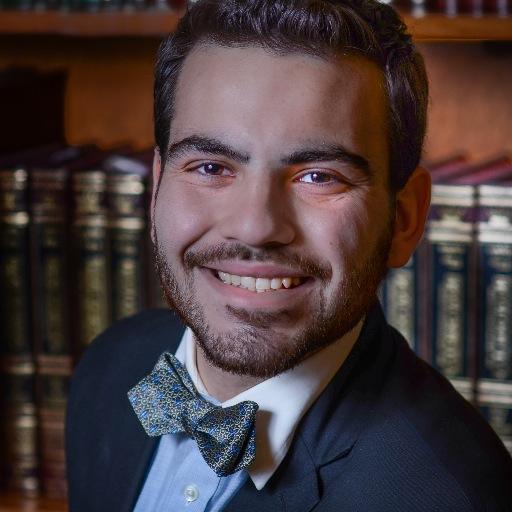 As IAN’s (Israel Action Network) Community Strategy Associate, Schaffer educates and organizes the Jewish community to challenge the anti-Israel Boycott, Divestment, and Sanctions movement. He guides professionals through community relations crises and helps them with messaging, advocacy, and organizing. He trains activists in relationship-building and empowers people to articulate their support for a two-state for two-people solution to the Israeli-Palestinian conflict. Zachary also helps oversee national organizing and outreach campaigns with Mainline Protestants and supports local community efforts to deepen relationships with the African-American community. He is currently pursuing his Master of Science in Nonprofit Management. In 2015 he was recognized by the Jewish Educators Assembly as one of twenty emerging Jewish leaders in their twenties. He graduated with honors from the University of Pittsburgh with a degree in Rhetoric and Political Science and a Certificate in Corporate/Community Relations.​