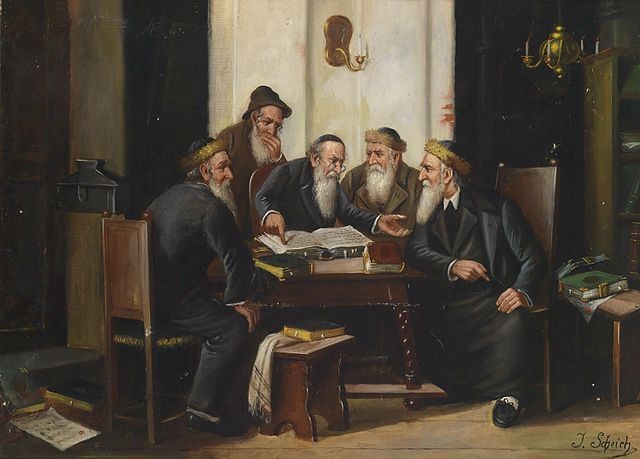 In this series we will uncover the backstory to the sages of the Mishnah and  their living teachings and their teaching lives.

We will explore a selection of the stories, adventures, wisdom recorded in the Talmudim and Midrashim beginning with Ezra the scribe and his court and concluding with the students of Judah the Prince.

Pirkei Avot: The “Chapters of the Fathers”, will serve as a backdrop to our explorations. Tonight: Ezra and the Men of the great Assembly

Please join us every Monday-Thursday 7-8 PM April 20-May 27. There will be 23 lessons. Each one will be free standing so feel free to join any time. They will also be recorded if you want to fill in the gaps.