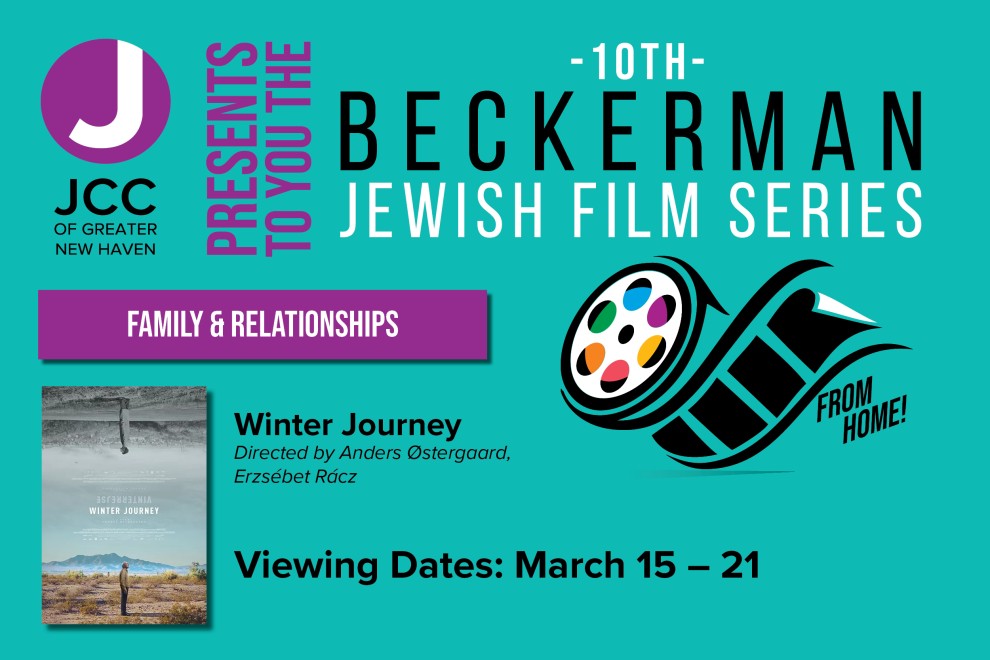 Register in advance. "Winter Journey" is based on American radio host Martin Goldsmith's book about his Jewish parents, who fled Nazi Germany. Both were talented musicians, but after the Nuremberg Laws were enacted in 1935 they were only able to perform as members of the Jewish Cultural Federation, a bizarre propaganda organization fully controlled by the Reich Chamber of Culture. This film brings to life the reality of their beautiful and painful love story, using remarkable and ingenuously edited archive material. The dynamic that emerges in the interaction between Martin Goldsmith himself, as the unseen interviewer, and a vulnerable Bruno Ganz, playing his father Georg Goldsmith, is fascinating. On one references his legendary role as Hitler in Downfall (2004), when Goldsmith, Sr., mimics an agitated Nazi official who stamps his visa. Written by International Documentary  Film Festival Amsterdam 2019.