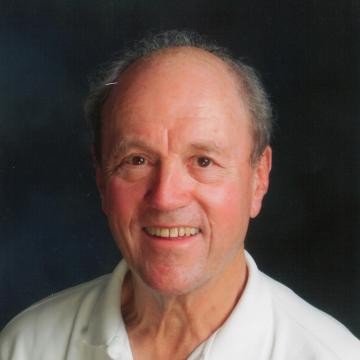 Jack Weiser, the father of BEKI member John Weiser, will speak at BEKI's Yom HaShoah [Holocaust Remembrance Day] program about his book, A Thousand Kisses: A Family's Escape from the Nazis to a New Life. It’s  based on the letters his parents wrote when they were in Vienna and Hungary, trying to escape from Europe. Although his Hungarian Jewish father had been converted to Catholicism as a child and had married a Viennese Catholic woman, they had to flee, first to Brazil and later to the U.S. On Zoom at Tinyurl.com/bekischmooze.

We will be lighting yellow Yom HaShoah candles before the book talk. Special yellow candles will be available, free of charge, in the BEKI Lobby from April 1 to 7. Meditation sheets will be available with the candles.

To request the Zoom link for the program, email office@beki.org