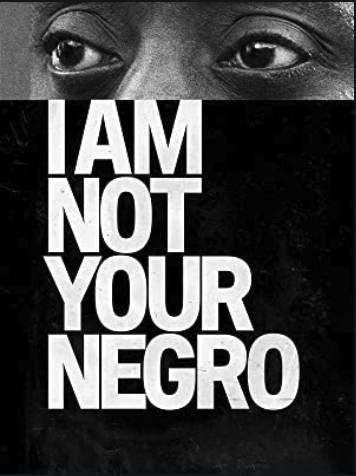 Launching BEKI’s film and discussion series about race, we’ll discuss the film “I Am Not Your Negro,” a 2016 award-winning documentary, narrated by Samuel L. Jackson, about James Baldwin's observations on American race relations. Watch the film on your own time and join BEKI members on Zoom for a discussion about the movie and the themes of racial justice it raises.