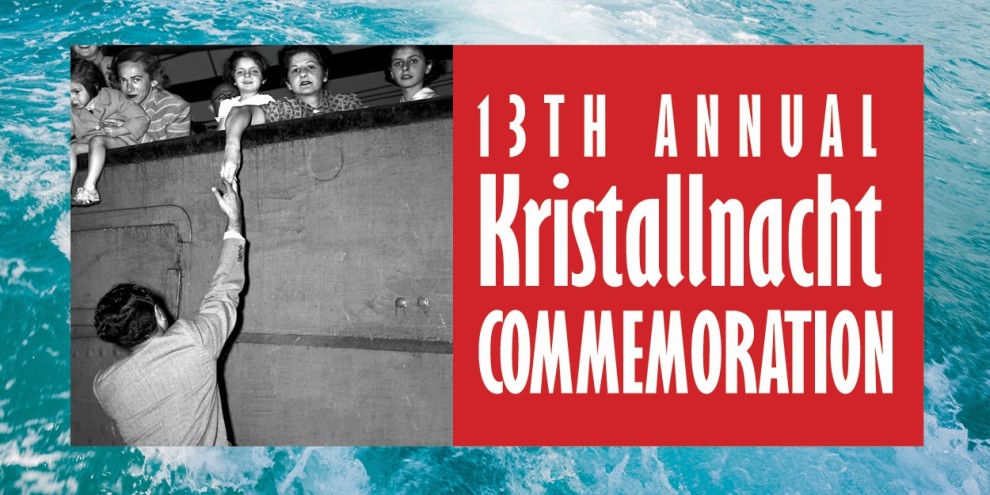 On August 8th, 1940, a ship called the S.S. Quanza left Portugal, filled with Jewish refugees desperately trying to escape Nazi-occupied Europe. After it docked in Vera Cruz, Mexico, a bureaucratic misunderstanding occurred, and 86 of the ship’s passengers were not permitted to disembark. One of the passengers telegrammed his family from Mexico: “…We are trapped here; and we must all now go back to hell.” Before heading back to Europe, the SS Quanza put in at Norfolk, Virginia, to refuel. That refueling stop saved the lives of its passengers. A Virginian maritime lawyer by the name of Jacob Morewitz believed that the longer the ship remained anchored at Norfolk, the better the chances were that its passengers might somehow be saved. Morewitz, acting quickly and tirelessly, found an ingenious way to delay the departure of the ship. The precious few days he bought for its 86 passengers saved them from inevitable death at the hands of the Nazi regime. How did attorney Jacob Morewitz prevent the SS Quanza from leaving Norfolk harbor? And how were its passengers ultimately saved?

Come, learn and discuss, as we honor the conscience and courage of Jacob Morewitz at our 13th Annual Kristallnacht Commemoration.

The highlight of the morning’s program will take place when the Morewitz family receives a U.S. Senate Commendation from Senator Richard Blumenthal on behalf of the late Jacob Morewitz. Guest speakers will include: Michael Dobbs, of the U.S. Holocaust Memorial Museum and author of the new book, “The Unwanted”; Victoria Redel, daughter of an SS Quanza survivor, and author of a book based on the ship’s story. In addition, the new and acclaimed documentary about the SS Quanza, “Nobody Wants Us”, by filmmaker Laura Seltzer-Duny, will be shown.