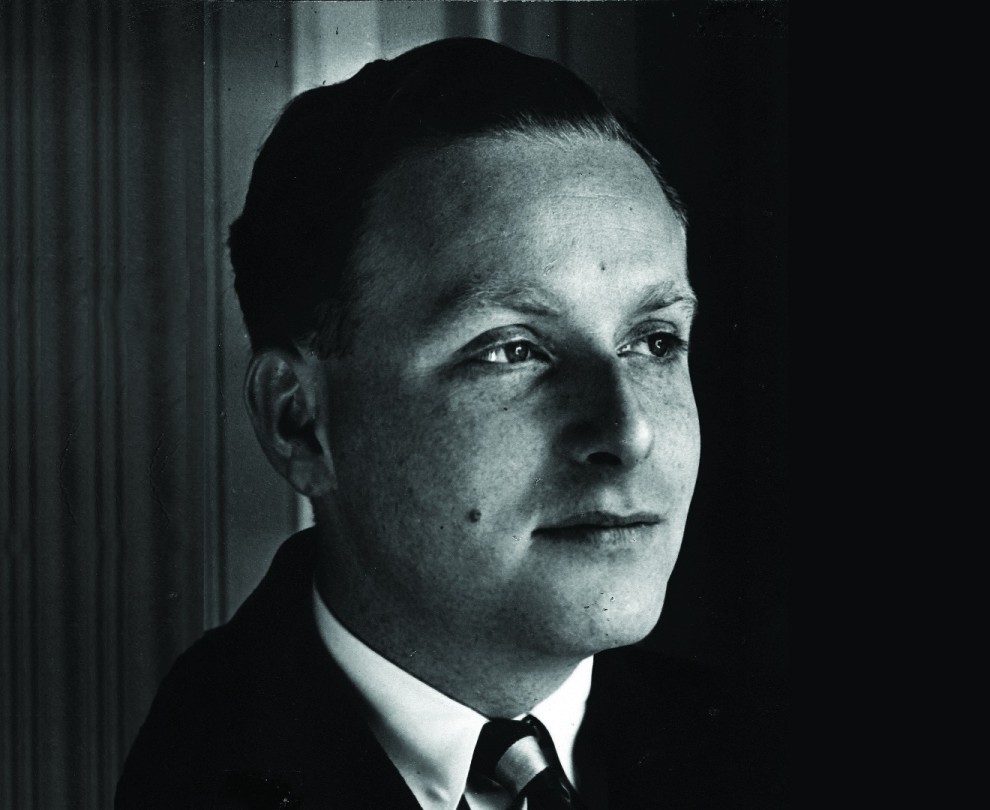 WOODBRIDGE, Connecticut; November 3, 2014 – On Sunday, Nov. 9, 2014, at 4p.m., the JCC of Greater New Haven will host a momentous concert in commemoration of American composer Irving Fine’s centennial. Fine is best known as one of the leading composers of the American neoclassical school and for his choral works such as the Alice in Wonderland choruses and chamber works such as Fantasia for string trio. He also produced some of the most highly regarded American orchestral works of the twentieth century, such as Symphony (1962) and Toccata Concertante.​​