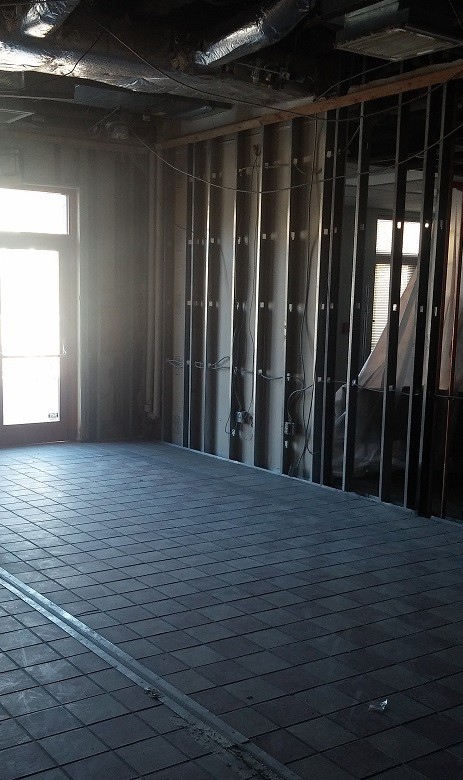 I’ve learned a lot in the last couple of months; some of the things I’ve learned are about myself and the confirmation that despite our challenges, I know I made the correct decision by choosing to become a part of the Greater New Haven Jewish community and some of the things center on the incredible dedication of this professional staff team and their commitment to our community. And unfortunately, I’ve learned way too much about insurance and building construction, timelines and the impact of fire, water and smoke damage on a facility.

It has been brought to my attention that some community members feel not as informed as they would like and some are frustrated that time seems to be passing by without movement or resolution. I’d like to address both of those concerns. Below you will find some photos that show how the first phase of work- the remediation process- is coming along. I walked the building on an extensive tour today with our building expert who is working on constructing our insurance claim and continue to be awestruck by the scope of the damage. All of the locker rooms are now shells of what they were with most walls taken down to the studs. And after many different attempts using various cleaning processes like ice blasting, the concrete block walls which once defined the men’s sauna have been taken down because they could not be cleaned.

Apparently, the fire burned much hotter than we originally thought, and there has been significant plumbing and electrical damage; more extensive than we realized. Fire, smoke and water have a way of finding a path. Today’s fire code requires fireproof caulking to seal all opening that may run between floors (chases). But in 1995 that caulk was not required, and so wherever there is a hole to run electrical, phone or plumbing lines that came through floors, fire and smoke could penetrate and cause significant damage. As we have removed more walls on the upper level, we have found more damage along those chases. And yet with all of that, we are still on target for the cleaning/remediation phase to be completed around mid-March.

This week the Jewish Federation board of directors approved hiring a project manager to help with next steps which will begin with an RFP process to hire an architect. Simultaneously, two small task forces have been formed to investigate the feasibility and sustainability of re-imagining the Jewish community building as well as to consider other options possibly not within the 360 Amity Road footprint. The Board takes seriously its fiduciary responsibility and believes it necessary to consider all options before committing to the next phase. We expect this process to conclude before Passover.

As always, if you have ideas, questions or concerns, please do not hesitate to contact me: jdiamondstein@jewishnewhaven.org. 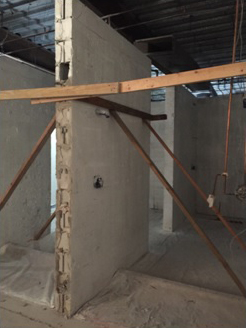 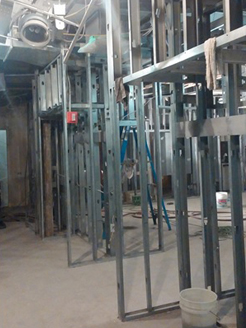 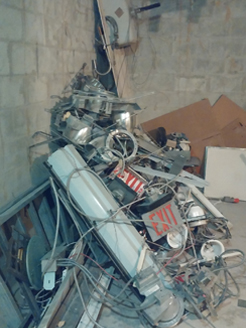 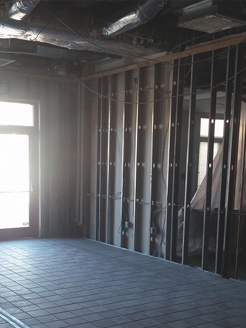 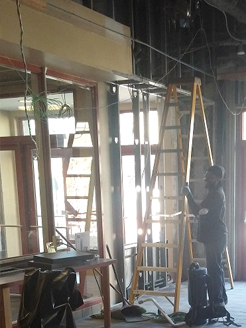